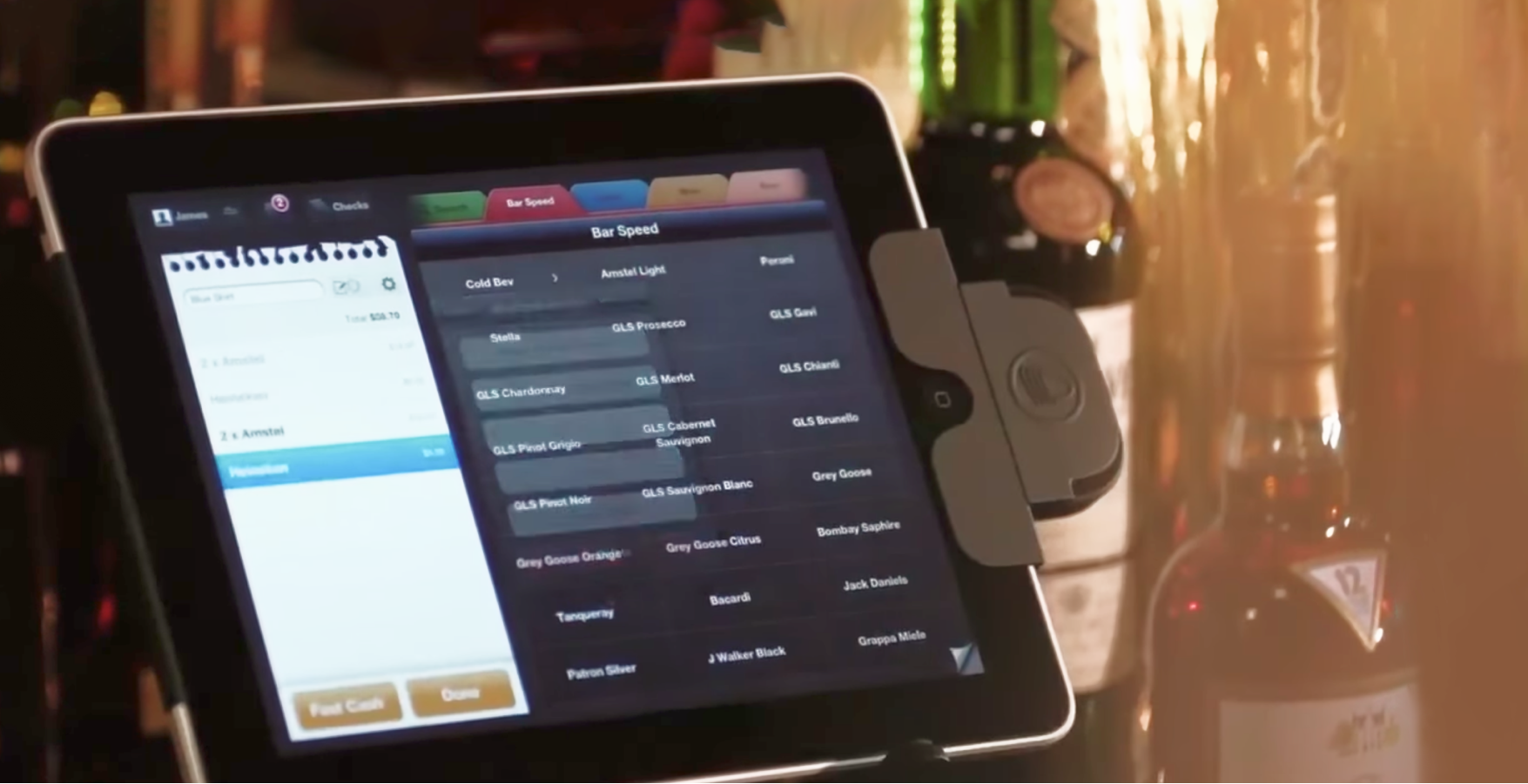 In 2009, hospitality point-of-sales systems were dominated by a few major players with outdated technology and complicated sales and support networks.

Two Bulls/DEPT® recognized how vulnerable the industry and these companies were to disruption. We imagined a lot of different ways to improve the experience users were having—so many that eventually we decided to give it a shot. We partnered with experts in the field and moved quickly to develop a competing product. Breadcrumb was born.

We put together our own POS system from start to finish.

This effort required all of our capabilities, from strategy and delivery to creative and engineering. We raised seed capital for the venture. We researched competitors and learned all about how point-of-sale systems work. We sketched user flows and did testing to validate our assumptions. And then we designed and built the full experience.

Eighteen months after its inception, Breadcrumb was acquired by Groupon. 💳

Breadcrumb quickly became a leader in the POS space and was acquired by Groupon in 2012. Breadcrumb changed the game being deployed in thousands of coffee shops, bars, and restaurants across North America over the past decade. Still today it lives on, under the name Upserve, using the same core user experience and design that we pioneered back in the day. 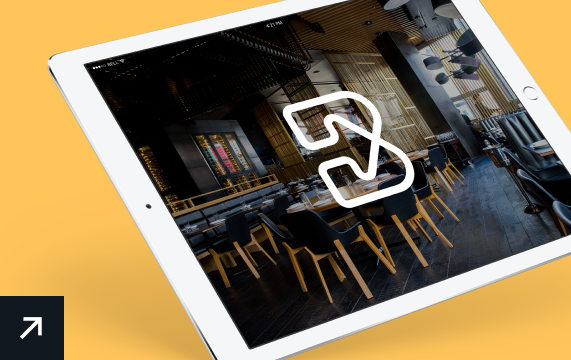 Here's your Point Of Sale 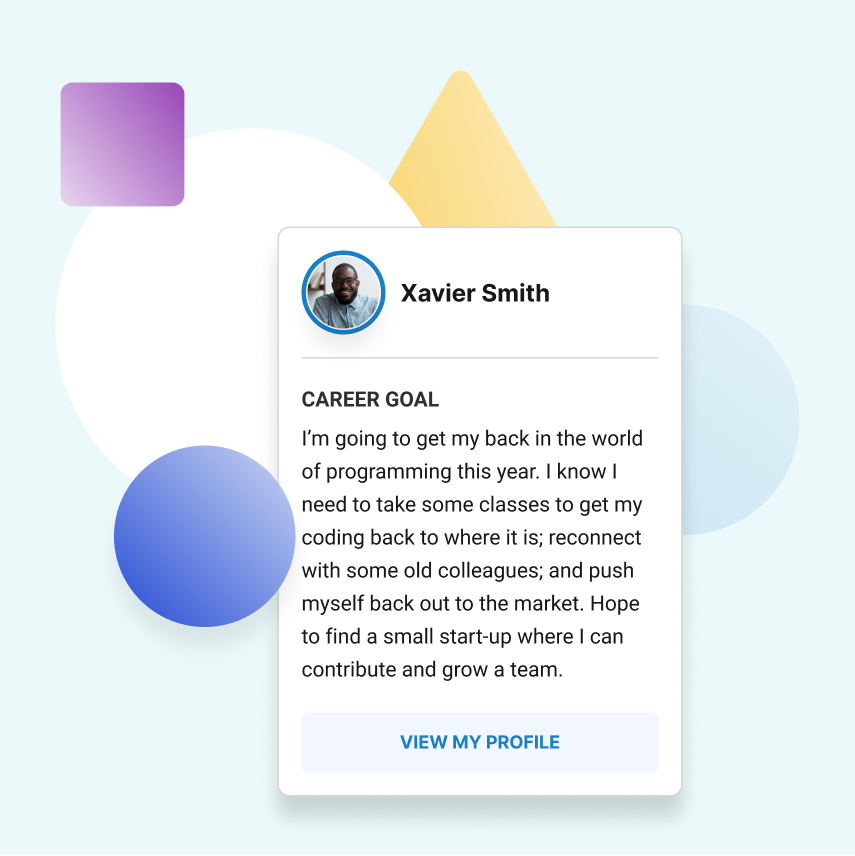 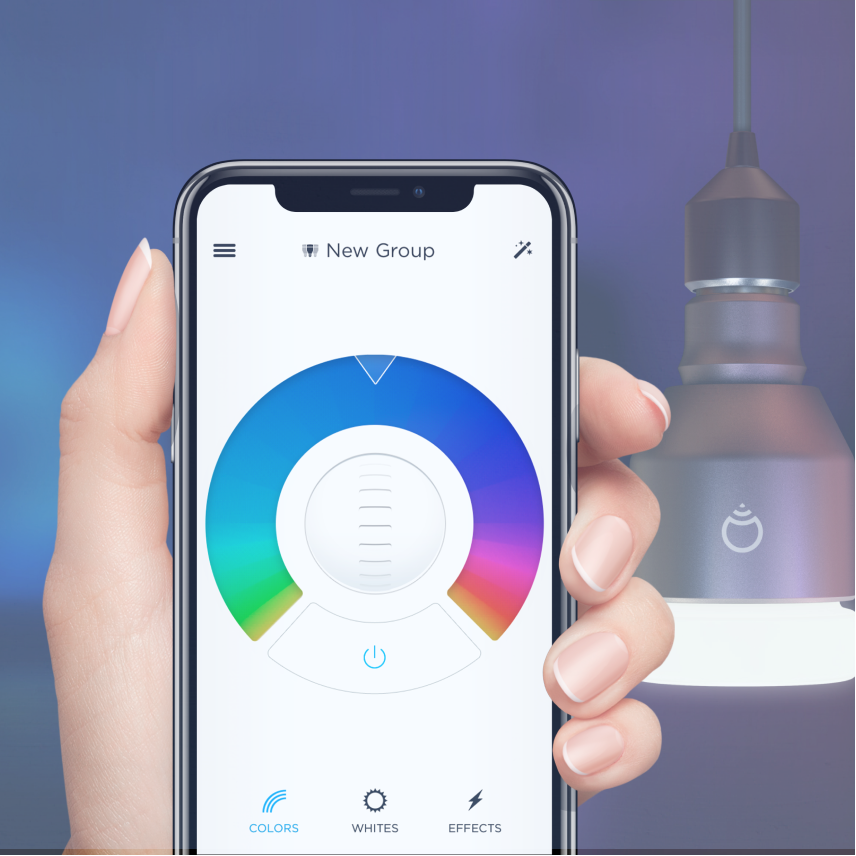 Two Bulls/DEPT® acknowledge the Wurundjeri people of the Kulin Nations as the traditional owners of the land on which our office stands. Two Bulls/DEPT® respectfully recognise Elders both past and present.

Two Bull/DEPT® is an inclusive workplace and is committed to a future of equality — no matter race or ethnicity, gender, sexuality, ability, class, religion, or any other marker of identity.