Leaders in leveraging the disrupting potential of the iPad

Way back in 2009, hospitality point-of-sales systems were dominated by a couple of major players with outdated technology and complicated sales networks.

Two Bulls recognized how vulnerable they were to disruption and moved quickly to develop our own competing product in partnership with domain experts. Breadcrumb was born. It was the world’s first iPad powered POS system, released years before Square and Paypal developed competing products.  Breadcrumb quickly became a leader in the POS space and was acquired by Groupon in 2012. It now powers thousands of venues throughout North America. 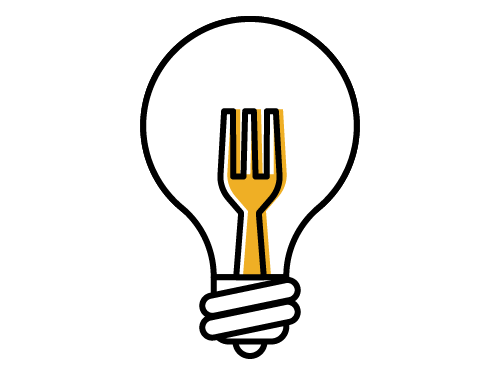 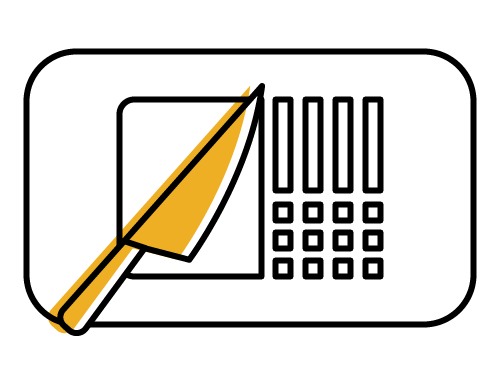 Raising the Capital
from Networks 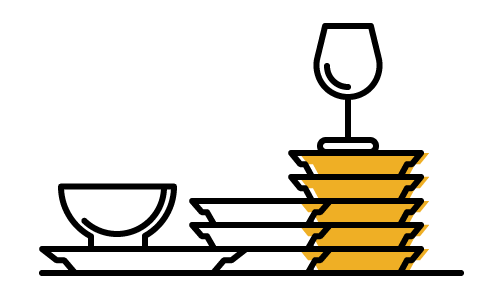 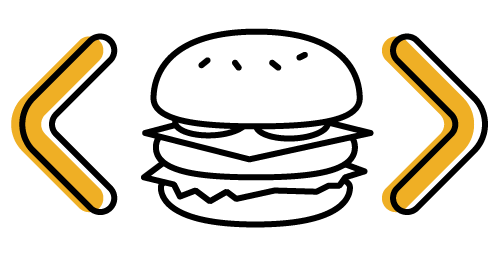 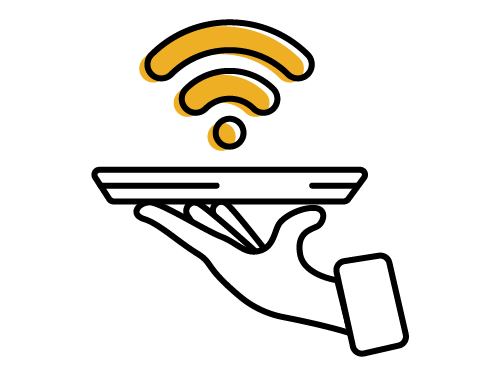 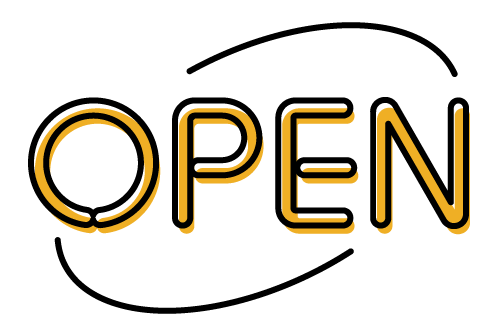 How we helped Breadcrumb.

Let's make something new together.

Transforming a startup into an enterprise.