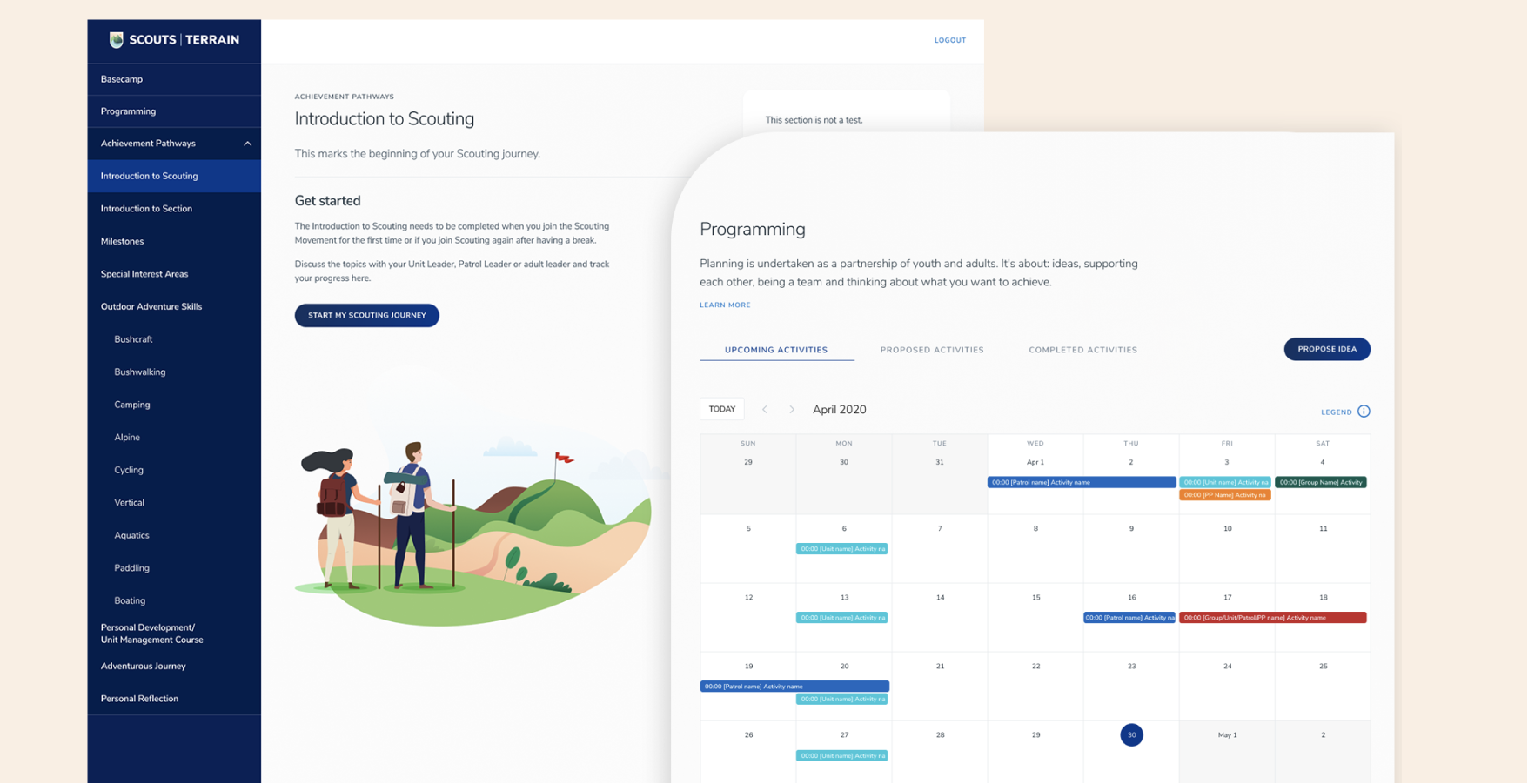 With 100 years experience in youth development, Scouts Australia is always looking for relevant ways to stay connected with young Australians.

The Scout movement is all about building a better world—one where each person is self-fulfilled and plays a constructive role in society. To help achieve that mission, Scouting provides challenging opportunities that help young Australians learn and grow through their achievements. When Scouts Australia decided to revamp their youth program, they wanted to go beyond an updated list of opportunities for Scouts—they decided to change the way Scouts interact with the entire program. A new vision was established: to create the best digital programming tool for youth members and adults. After an extensive, industry-wide search, Scouts Australia selected Two Bulls as their partner in the development of this brand new application.

Scouts Terrain is a platform that helps Scouts plan and navigate their Scouting journey.

While all Scouts pursue opportunities within well-defined disciplines—areas such as community service, environmental studies and the performing arts—it’s also true that every Scouting journey is unique. So we built a tool that accommodates a high degree of personalization. Each Scout has their own Basecamp, where they can see a map of their journey, view achievements and choose activities. They can easily and intuitively follow their own Achievement Pathways and upload photos and videos to record their progress. The whole system is designed to empower young people to take control of their experience with Scouts Australia while providing relevant and appropriate parental access, as well as effective reporting to help adult leaders continue to grow Scouting in the future. 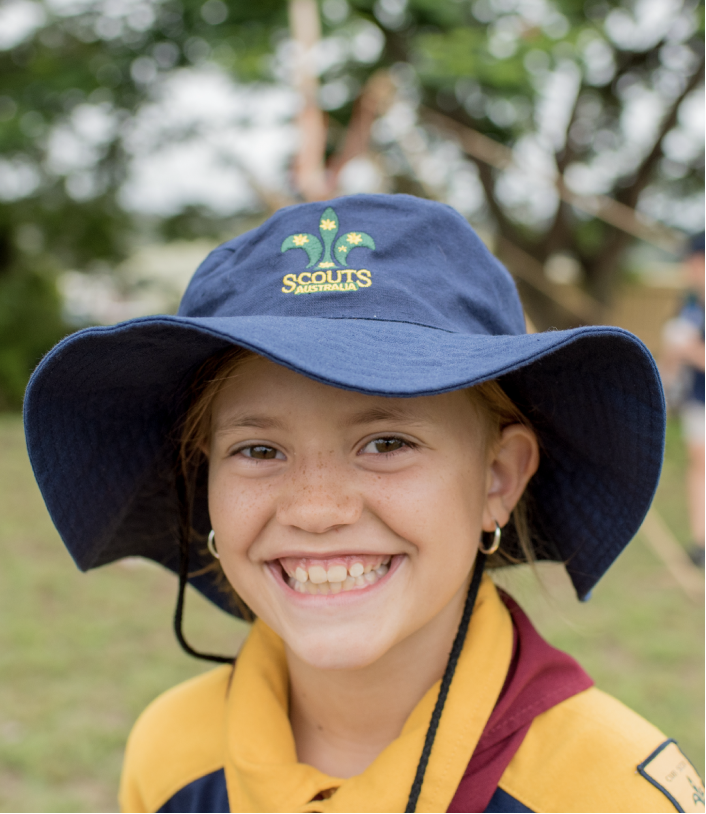 A successful nationwide rollout with a continually expanding user base.

Scouts Terrain was initially released in June 2020 to an audience of 1,200 highly engaged members of the Scouting community. The program was met with praise and positive feedback. One month later, in July 2020, Scouts Terrain expanded their roll out. Within six months, the app had reached more than 80,000 Scouts all across Australia.

Equipping Scouts Australia for the Future 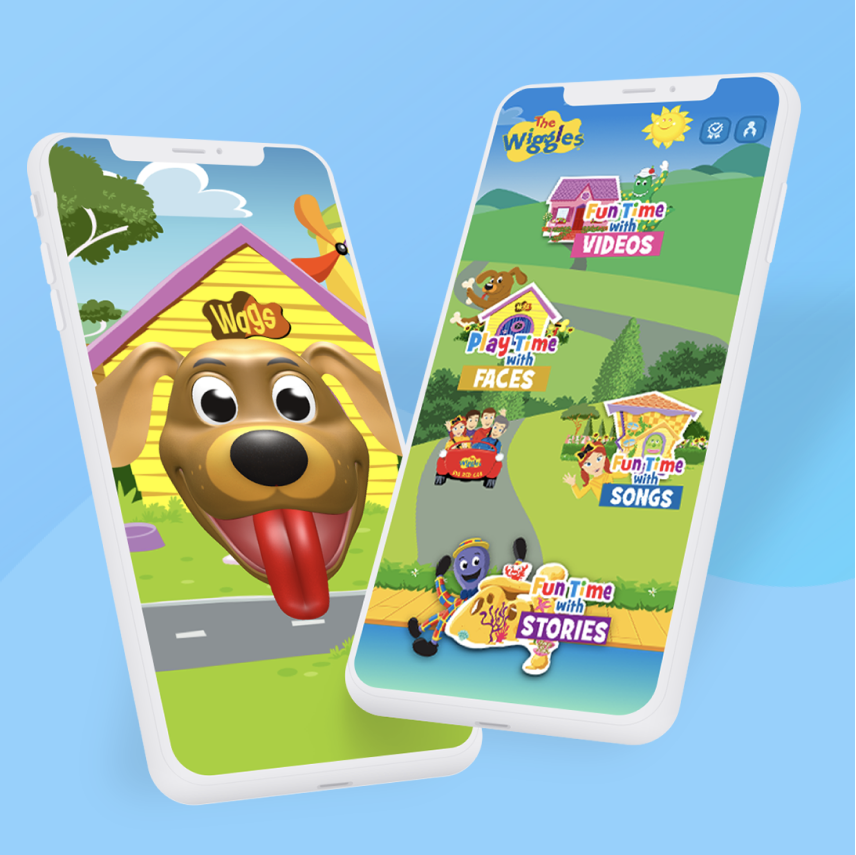 Kids become the star of the show with augmented reality 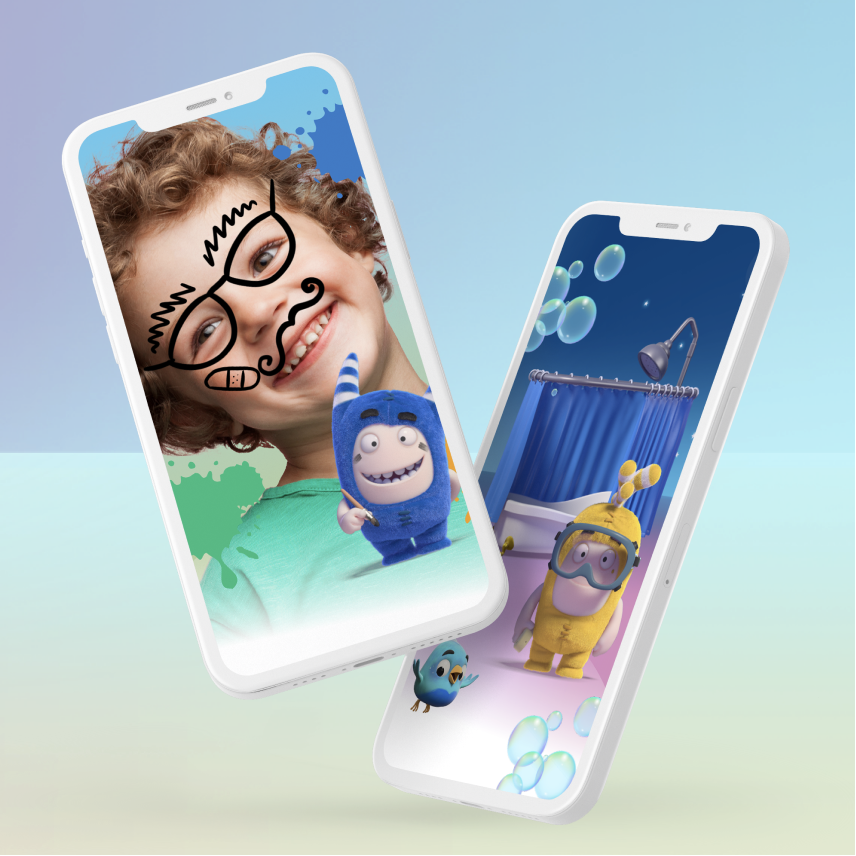 A new digital approach for Oddbods, the animated YouTube sensation

Two Bulls acknowledge the Wurundjeri people of the Kulin Nations as the traditional owners of the land on which our office stands. Two Bulls respectfully recognise Elders both past and present.

Two Bulls is an inclusive workplace and is committed to a future of equality — no matter race or ethnicity, gender, sexuality, ability, class, religion, or any other marker of identity.